Book Break our monthly a high-spirited book club with a focus on fun. Read a book, have some fun, and meet new people. The group meets on the third Wednesday of the month at 1:00 p.m. in the Library's Community Room All are welcome!

The Answer Is…. Reflections on My Life by Alex Trebek 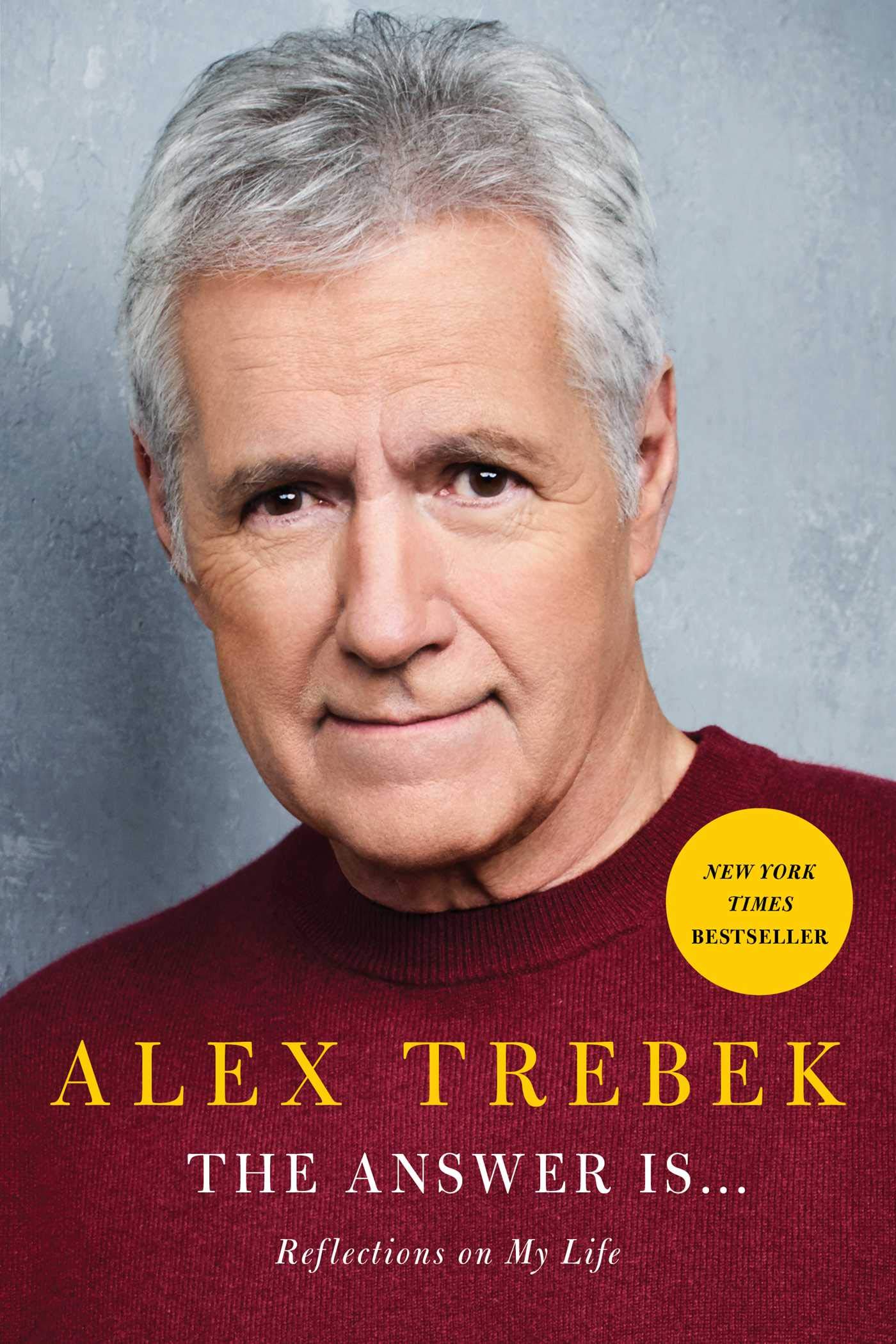 Since debuting as the host of Jeopardy! in 1984, Alex Trebek has been something like a family member to millions of television viewers, bringing entertainment and education into their homes five nights a week. Last year, he made the stunning announcement that he had been diagnosed with stage four pancreatic cancer. What followed was an incredible outpouring of love and kindness. Social media was flooded with messages of support, and the Jeopardy! studio received boxes of cards and letters offering guidance, encouragement, and prayers.The book combines illuminating personal anecdotes with Trebek’s thoughts on a range of topics, including marriage, parenthood, education, success, spirituality, and philanthropy. Trebek also addresses the questions he gets asked most often by Jeopardy! fans, such as what prompted him to shave his signature mustache, his insights on legendary players like Ken Jennings and James Holzhauer, and his opinion of Will Ferrell’s Saturday Night Live impersonation. The book uses a novel structure inspired by Jeopardy!, with each chapter title in the form of a question, and features dozens of never-before-seen photos that candidly capture Trebek over the years.

For more information, please contact the Reference Department at 817-427-6814.